If Pos Malaysia has the highest number of post box in Malaysia in Panalaban, Mount Kinabalu, the Fire and Rescue Department of Malaysia (JBPM) will soon have a fire station that may be located at the highest location in the world.

With a height of more than 3,382.2 meters above sea level, the fire station or precisely known as the Search and Rescue Team (MOSAR) operation centre will be established at the former hostel building at Gunting Lagadan Hut, Mount Kinabalu which has now been emptied after the 2015 earthquake.

When the operation begins, it will be the only fire station in the high altitude area of Malaysia, thus making history as the world’s first mountain rescue operation centre to be fully operated by the government.

JBPM Sabah Deputy Director Farhan Sufyan said that since MOSAR was established back in 2015, following the earthquake at Mount Kinabalu on June 5, 2015, there are no special buildings suitable for MOSAR’s operational needs.

He said the MOSAR team was only deployed in accommodation rooms in the Panalaban area, in fact, the MOSAR membership is increasing by 42 members for emergency and disaster needs along the route to the top of Mount Kinabalu.

“We did a survey of the MOSAR accommodation in Panalaban and it was not suitable and it needed an upgrade.”

“Therefore, based on our initial discussions with Sabah Parks (TTS) and they (TTS) have proposed that the Lagadan Hut Scissor will be the location of the MOSAR’s operations centre.

“However, there are some things that we need to check again in terms of security and assets or movements where further discussions will be held with TTS,” he said at the Lagadan Scissor, Mount Kinabalu, yesterday.

Earlier, Farhan and Head of Zone 3 Kudat Fire Superintendent Sahidih Mahali together with 15 other officers and members of JBPM Sabah began the climb on January 22, to monitor the MOSAR’s work at Mount Kinabalu.

The climb, officiated by JBPM Sabah Director Md Ali Ismail, also aimed at strengthening the strategic cooperation between JBPM Sabah and TTS in the aspect of rescue through the establishment of MOSAR.

Commenting further, Farhan said that to date there are 42 MOSAR team members in Mount Kinabalu.

“We will review the membership and standard operating procedures (SOP) of MOSAR to provide a more effective service,” he said.

He said most of the cases were rescues of climbers who suffered acute mountain or Altitude Mountain Sickness (AMS), extreme cold and injured. 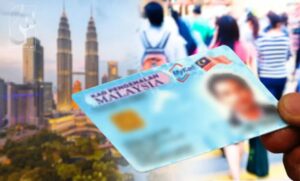 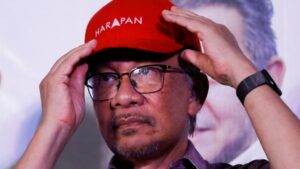 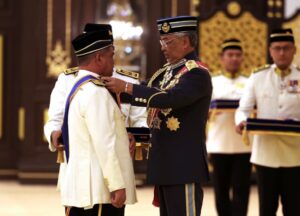